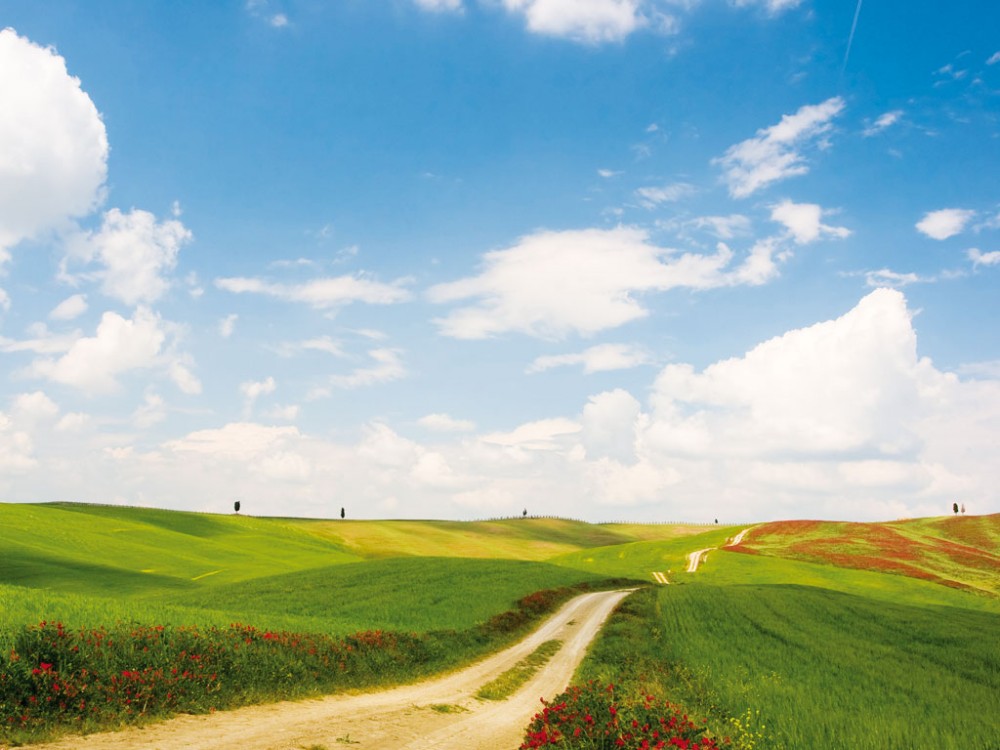 The stunning landscapes make the area of the Lake ideal for outdoor walks. The itineraries stretching along the coasts of the Lake and in its neighbourhood are not only interesting from the viewpoint of nature, but also from that of art, history and archaeology.
Highly recommendable are the two pathways of Via Francigena and the Pathway of Swindlers. 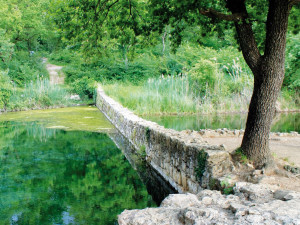 Via Francigena
Via Francigena was a pathway connecting Canterbury to Rome, one of the main destinations for Pilgrims during the Middle Ages. The pathway passed through some villages along the Lake and also in the surrounding region of Tuscia. From the Castle of Proceno Via Francigena goes down towards the centre of Acquapendente, a fundamental stop-over for Pilgrims as there were relics brought from the Holy Land and now hosted in the Cathedral. Then Via Francigena passes through the stunning Medieval village and goes to San Lorenzo Nuovo, from which you can admire a breathtaking view on the Lake. Curiously, unlike the neighbouring villages, the urban structure is not Medieval but Neoclassical.
From San Lorenzo Nuovo the itinerary continues through the latches of Volsinii mountains towards Bolsena, another important stop-over for Pilgrims because during a Mass celebrated in Bolsena the Miracle which gave birth to the Festivity of Corpus Domini occurred.
After leaving Bolsena, the Pilgrims followed the ancient Via Cassia until Montefiascone and Viterbo, where the Popes used to stay and where Pilgrims could take a relief in the Baths. 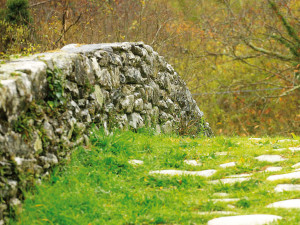 Il Sentiero dei Briganti
The Swindlers’ Path recalls that during the 19th century the region of Tuscia was plagued by swindlers. Specific road signs shows the main examples of the cultural heritage located on the pathway and tell about the swindlers who marked the history of the area with their adventures. It is indeed an opportunity to get an insight and to learn about the most secret and attracting corners of these stories.