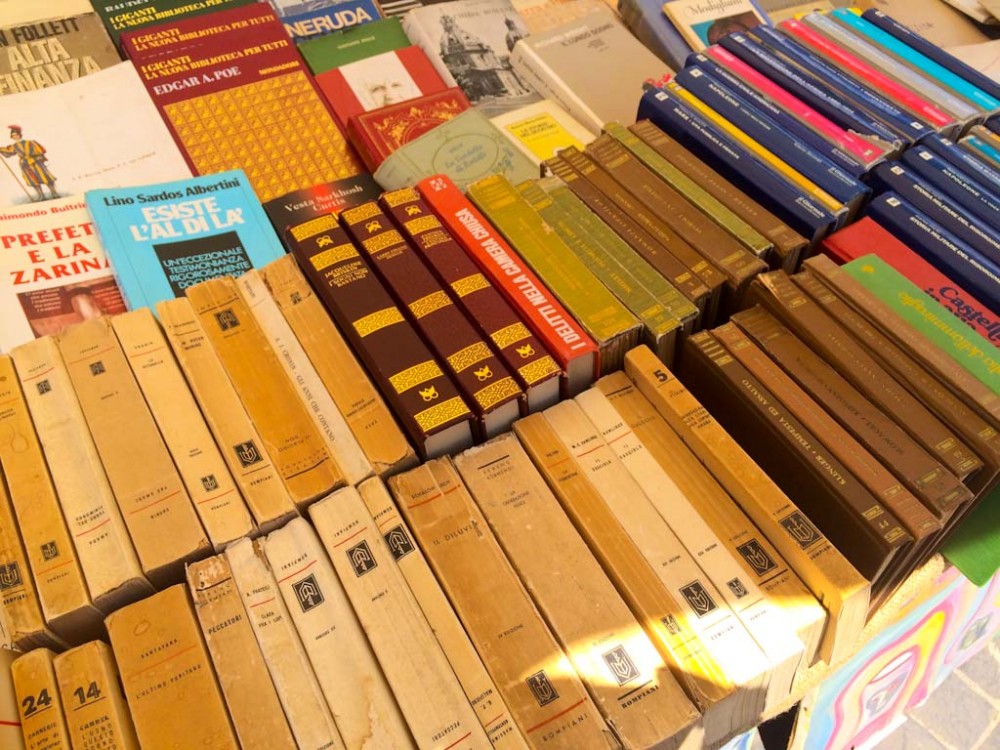 In the area Sagre and Saint Patrons’ festivities are the opportunity for the arrangement of fairs.
The stands fill the streets of Bolsena during the weekend of the festivity of Corpus Domini (which falls on the second Sunday of June), during the weekend of Festa delle Ortensie (third weekend of June) and on the Saint Patron’s Day (Saint Christina, 23rd and 24th July).
A very famous Fair is arranged in Tarquinia between the end of April and the beginning of May during Tarquinia in Festa. At the same time in Lido di Tarquinia also occurs the Fair of Agricultural Machinery.
During the month of May those keen on horse riding fill the streets of Tarquinia for “Spring Whinnies”, the National Fair of Italian Horse.
During the month of August the bucolic music and the taste of the oil of Sagra della Bruschetta di Acquapendente are the scenario of the Fair of Red Garlic in the nearby Picerno. 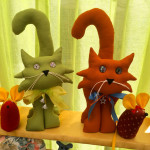 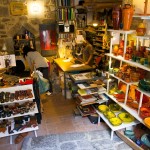 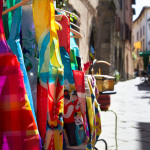 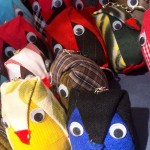 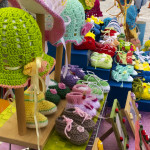 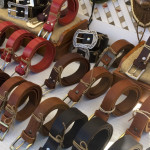 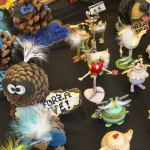 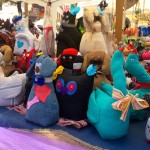 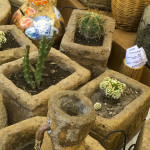 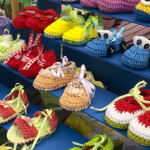 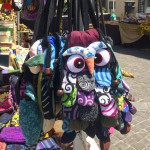 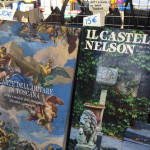 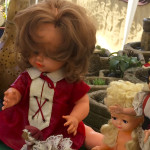