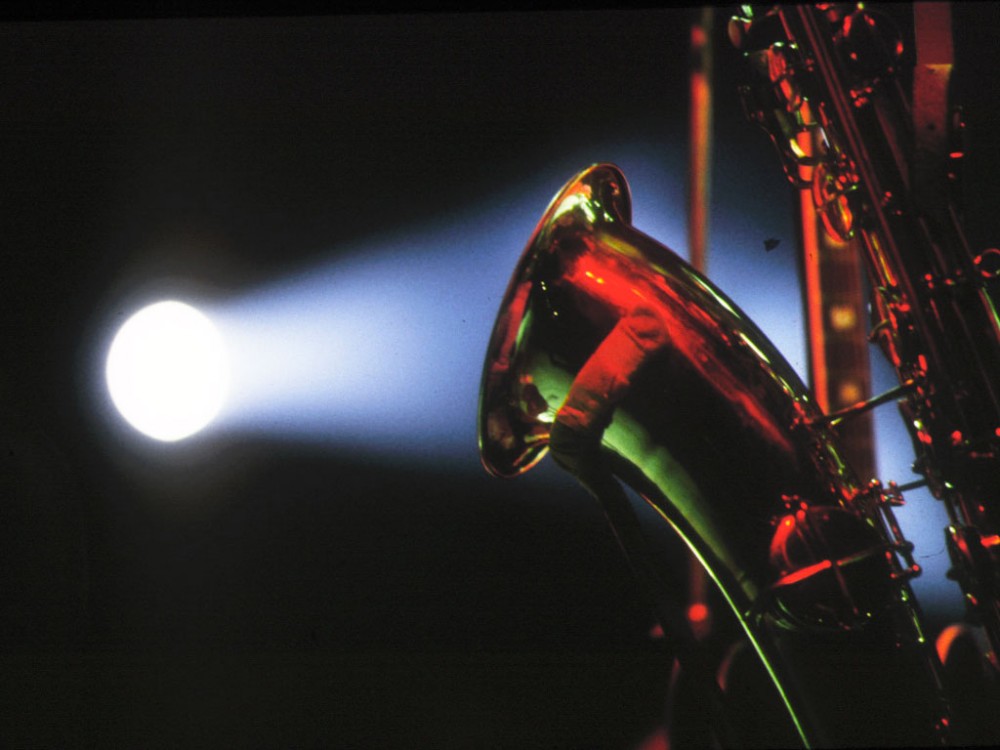 Infiorata
Not to be missed is the traditional Infiorata which is arranged in the streets of Bolsena on Corpus Domini which falls on the second weekend of June. People living in the village make drawings on the ground by using petals of flowers. It is worthy of note that the festivity of Corpus Domini stems from a Miracle which occurred during a Mass celebrated in Saint Christina’s Basilica in Bolsena.

Festa delle Ortensie
Worthy of note is also Festa delle Ortensie which falls on the third weekend of June. In a few years the festival, organised by the Municipality of Bolsena and the Association “Friends of Hydrangeas”, has become one of the most awaited events by experts, collectors and keen tourists. This year rare and unusual plants are going to be displayed, but the main role on stage will be played by Hydrangeas, coming from China and Japan. During the days of the exposition the flowers are going to bloom fully, showing colours ranging from white to pink and sky blue and thus giving an impressive eye stroke.

Fiera del Vino
During the summer Marta hosts a huge Wine Fair, where the best local products of the area, such as Est!Est!Est, Aleatico di Gradoli and Cannaiola di Marta are displayed and traded. Simultaneously other events are organised. Among these it is worthy of note “In Cantina con Defuk”, a gastronomic and wine-tasting itinerary in the old wine cellars, evening outdoor shows and concerts. Furthermore the folkloristic Historical Parade tells the legend of Est! Est! Est.

Saint Christina’s Misteries
Don’t miss the celebrations on Saint Christina’s Day, happening on July 23rd of each year. The inhabitants of the village, disguised with Roman clothes, honour the Saint through the Mysteries, plays recalling Christina’s martyrdom through a tens of plastic scenes on temporary stages arranged in the town centre.

Umbria Jazz
During the month of July Perugia becomes the International Capital City of Jazz music. The Medieval- looking corners of the town centre are going to host modern stages where the most famous Italian and foreign Jazz singers and musicians are going to perform their concerts.
In the town centre there are also cheap restaurants where you can eat delicious local food and sip tasty local wines.